Lisa Shine is a speech and language therapist in Waterford, Ireland. During the briefing process, one of the ideas was to have a tree, representing growth, as the symbol of her logo.
Using speech bubbles, for a speech therapist, seems like an obvious idea but, I liked how they form the tree, and they also work well on the animated version of the logo.
For this job, I also elaborated a Logo Guideline, two motion graphic videos of the animated logo and delivered the logo in different formats and files type for the most common applications. 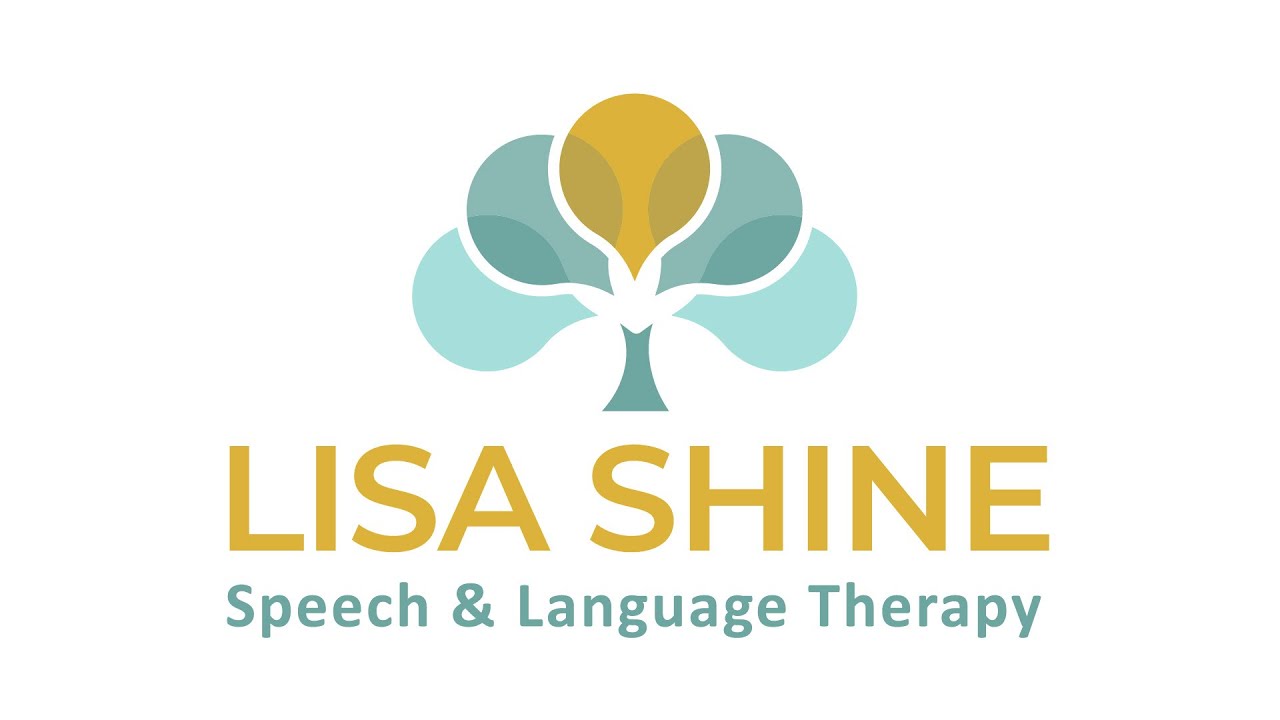 Good graphic design can do a lot for your business. It will effectively communicate and add value to your brand. With over 20 years of design experience I can help you turn your ideas into designs you can be proud of.